No vaccine, no insurance coverage | Letters 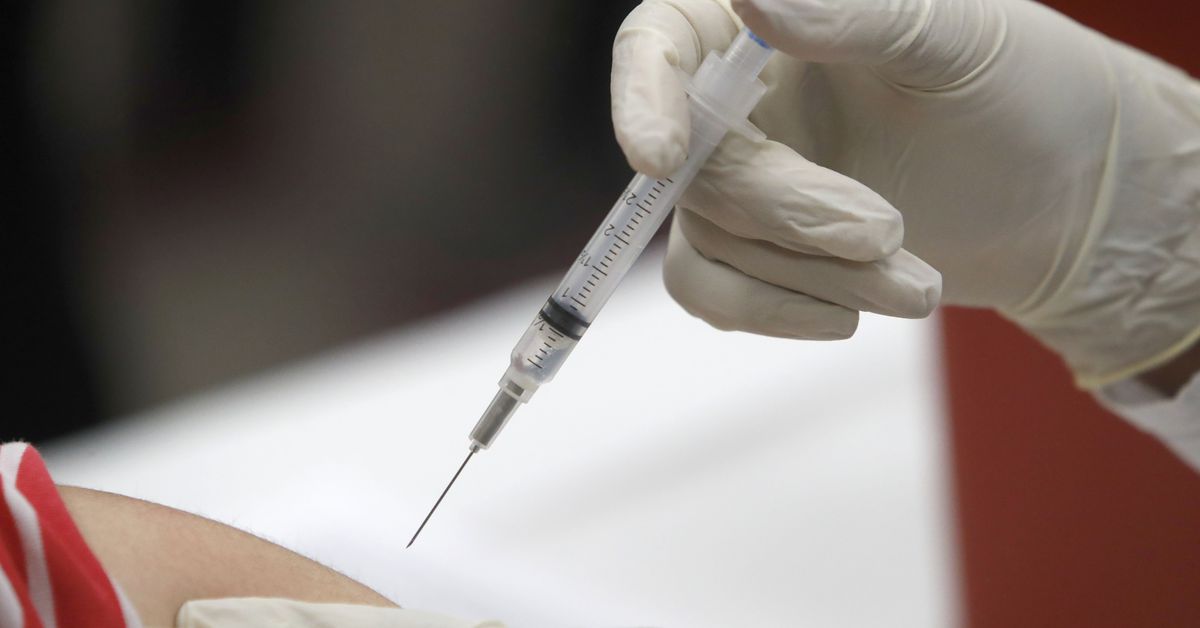 Small group of Chicago aldermen insist that, as stated in a letter to the mayor last week, city employees should be allowed to make their own decisions about whether to get the coronavirus vaccine .

If so, they should also have to personally pay all of their medical bills if they contract the virus and become ill. The city and the insurance companies should refuse to pay anything.

Imposing this rule – no shot means no insurance coverage – and I suspect a lot of these selfish, irresponsible people will get vaccinated.

SEND LETTERS TO: letters@suntimes.com. Please include your neighborhood or hometown and a phone number for verification. Letters should be around 350 words or less.

We trust science every day

I don’t understand people who are suspicious of the science behind COVID vaccines. How do we reconcile this with the trust we all place in science on a daily basis? Without advances in science, we wouldn’t have cars, couldn’t get clean, safe tap water, buy over-the-counter pain relievers, or keep food fresh in the refrigerator. The list of ways in which science has improved our lives is practically endless.

If a person can trust an allergy medicine to get through the hay fever season, why can’t they trust a COVID vaccine to save their life and the lives of those they love?

When it comes to leading the Catholic Church to 21st century moral enlightenment, senior Church officials continue to row in the opposite direction.

Benet Academy administrators were quick to overturn a muffled decision to withdraw a coaching job offer from a superb candidate when they found out she was gay, but only did so after more than 4 000 students, alumni and parents demanded that she be hired.

But just a week later, the Chancellor of Benet Academy, Father Austin Murphy of St. Procopius Abbey, issued a statement saying he was “deeply troubled” by the hiring decision. He said this raises questions about whether the public life of Catholic school employees should follow the moral teaching of the church. He decided to pray for spiritual guidance on how to proceed.

Murphy realizes, however, that he is on the ice, declaring: “Disagreements over the morality of homosexual acts should not be interpreted as hatred.”

It is not hatred that preoccupies those of us who are disappointed that a high ranking Catholic educator takes a person’s sexuality into account when making a hiring decision. What we are seeing is simply an ignorance of human nature and a failure to recognize the mission of any religion. It should be about honoring and celebrating diversity, rather than using it as a litmus test to prevent talented people from achieving their dreams.

Murphy should be deeply troubled, not by a gay man who coaches lacrosse players, but by his own deeply flawed approach to judging those he accepts into his community. Hopefully his prayers lead him to the enlightenment he has avoided so far.